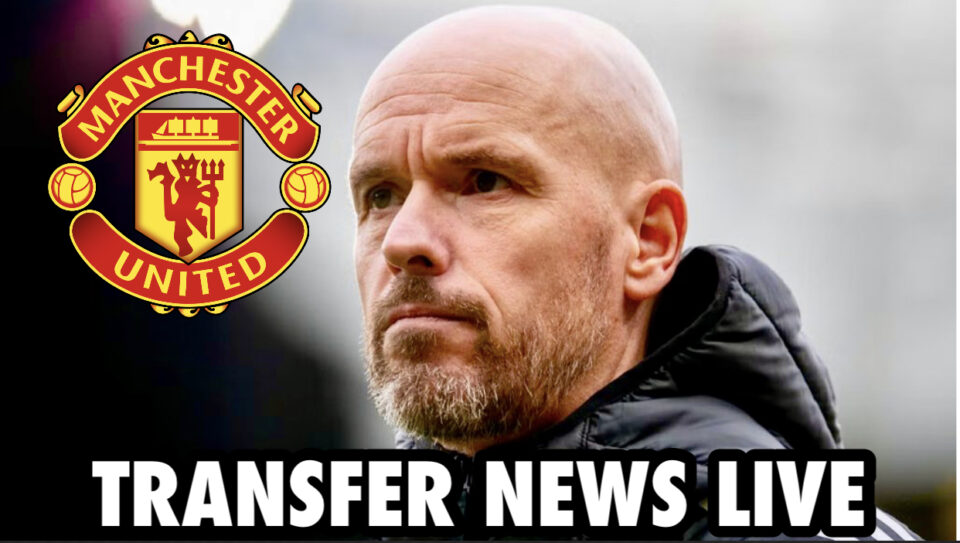 With Aaron Wan-Bissaka nearing the exit door, United were believed to be looking to sign a right-back to provide competition for Dalot.

The Red Devils have identified Dumfries as a potential option, but he has also been linked with Chelsea, Arsenal and Tottenham Hotspur.

According to Pianet Azurro, United are willing to offer €30m (£25.8m) plus Dalot as part of the deal to sign the Dutchman.

Dumfries’s agent Rafaela Pimenta recently revealed that his client could leave Inter after joining them from PSV Eindhoven in 2021.

He has made 65 appearances for the Italian club, chipping in with seven goals and 10 assists, and he impressed at the 2022 World Cup.

The 26-year-old started all five of the Netherlands’ games, and he was pivotal in their last-16 win over the USA, where he scored one goal and provided two assists.